Flood Re and leaseholders

Flood Re and leaseholders 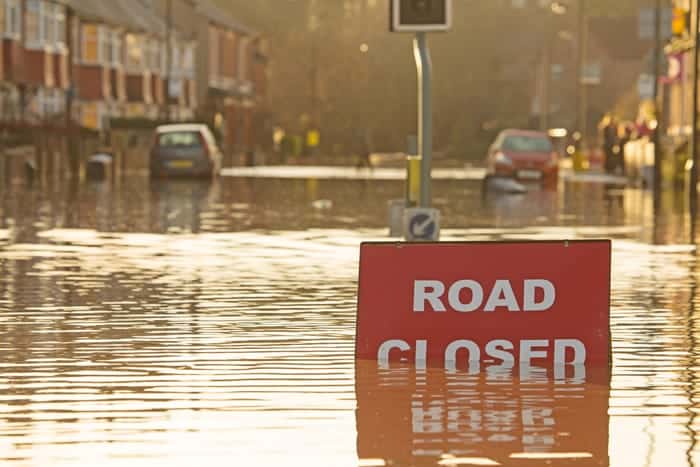 Flood Re is making headlines at the moment and you’ll be forgiven if you are confused, particularly as the eligibility criteria has been widely debated. In short, leaseholders, that is everyone living in a block of flats whether purpose built or converted, are not covered under Flood Re.

This is largely because for insurance purposes blocks of flats have always been considered commercial premises, and commercial premises are not covered by the new scheme. The exception is small leasehold blocks comprising three flats or less, providing the freeholder is among the residents. These are eligible for cover under Flood Re.

The Flood Re scheme, which came into force on 4th April, has been drawn up by the government and the insurance industry. The aim is to make insurance available and more affordable for those living in areas with a high risk of flooding, where insurance premiums are likely to be higher.

Essentially, Flood Re is a reinsurance company which allows insurers to insure themselves against losses because of flooding. However, most leaseholders, because they live in blocks that are considered commercial premises for insurance purposes, are not covered by Flood Re.

Some properties will specifically be excluded from the scheme even if they are at high risk of flooding. These include:

The rules are complex. More details from Flood Re The only small consolation for leaseholders is that they won’t be contributing towards the cost of Flood Re, which will be funded by a levy on all insurance companies. This levy is estimated to add around £10.50 a year to an average household insurance policy plus insurance premium tax. It will not be applied to properties excluded from Flood Re.