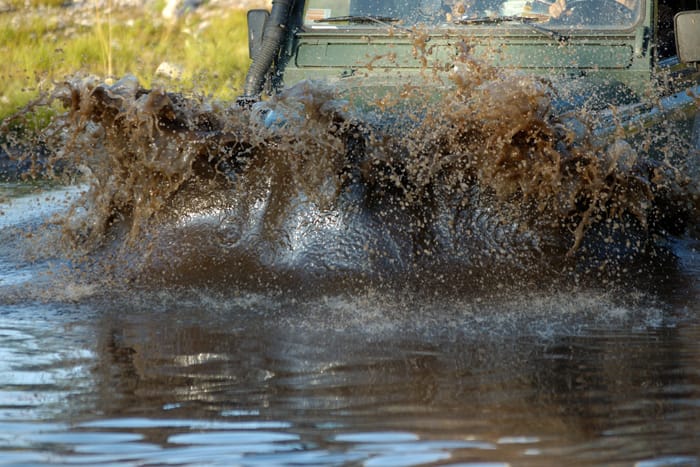 Just when you think you’ve got the seasons in your area figured out, along comes weather that is nothing like what you expect.   In an attempt to help us understand the extraordinary weather we experienced in December and the early part of January, it’s worth understanding the effect ‘El Nino’ has on our weather.

You may have heard El Nino referred to on the news, but why is it that changes in Pacific trade winds determine the weather here?  Here’s a brief introduction to the “Little Boy” or “Christ Child”.

Is El Nino always bad? It all depends on where you live.  A powerful El Nino is terrible news for people living in Ecuador and Peru, for example, who often face deadly floods in their steep desert terrain.  But if you live in western Canada you probably won’t mind a mild winter once in a while. Good or bad, scientists say that, aside from the seasons themselves, El Nino is the most powerful climate force on Earth.

To see how El Nino can affect our climate, check out this animation from the UK Met office.

El Niño is a naturally occurring event in the equatorial region which causes temporary changes in the world climate. That said, evidence is emerging that climate change will increase the odds of a strong El Niño taking place, according to Oxfam, with warming seas and shifting wind systems affecting the jet stream – increasing the frequency of the most powerful El Niños. Originally, El Niño was the name used for warmer-than -normal sea surface temperatures in the Pacific Ocean off the coast of South America around December time: hence the name given to it by Peruvian fishermen: El Nino means Little Boy or Christ Child.

In an El Nino year, extreme weather conditions become the norm.   The warmer or cooler than normal ocean temperatures can affect weather patterns around the world by influencing high and low pressure systems, rainfall and winds – and that includes the powerful jet stream.

Why is everyone so concerned this year?

There were super El Niños in 1972-73, 1982-83 and in 1997-98, the latter bringing record global temperatures alongside droughts, floods and forest fires. The majority of climate models suggest the 2015/2016 El Niño will be of similar strength to 1997/1998, with El Niño gaining strength towards the end of 2015 and into 2016.  This comes on top of already volatile and erratic weather patterns linked to climate change: 2014 and 2015 were already the hottest years on record with the Pacific Ocean already warming up to an unprecedented degree. The data collected is evaluated by complex computer models, but even these cannot predict the exact intensity or duration of an El Niño, nor can they predict how areas will be affected.

According to the United Nations, what we are sure of is that billions of people around the world will continue to be impacted by El Niño this year.  Climate forecasters predict East Africa, Southern Africa, the Pacific Islands, South East Asia and Central America are most at risk of extreme weather, including below-normal rains and flooding.

For now, the focushere is on the aftermath of the devastating winter floods, and no doubt there will be heated public debate about flood defences and land use. We have been told to expect record temperatures for 2016. Unfortunately, that means average temperatures: there’s no promise of long, hot summer days.

Adam Scaife, head of long-range prediction at the Met Office, said that the new forecast suggests that “by the end of 2016 we will have seen three record or near-record years in a row for global temperatures”. It’s not until the end of 2017 that this trend is predicted to end, when the current El Nino is due to end.